The 6th Bašta Fest is closed

The 6. Basta Fest was closed on July 7th with the out of competition screening of a feature film “The Witch Hunters” by Rasko Miljkovic. The film crew was greeted by the audience and the director of the film officially closed the festival.

During the three festival days, the audience and the jury had the opportunity to see 24 short films from 18 countries, including 4 films from Serbia and 5 more from the region. Jury members were actress Dragana Varagic, film director Rasko Miljkovic, and film producer Carla Fotea. Their decisions regarding the awards were:

Golden Indication, the award for best film director, went to Alexander Sagmo from Denmark, for the film “The Sound of Unexpected Death”

Golden Inspiration, the award for best screenplay, went to Charles Habib Drouot from Belgium,  for the film “Queen Crocodile” 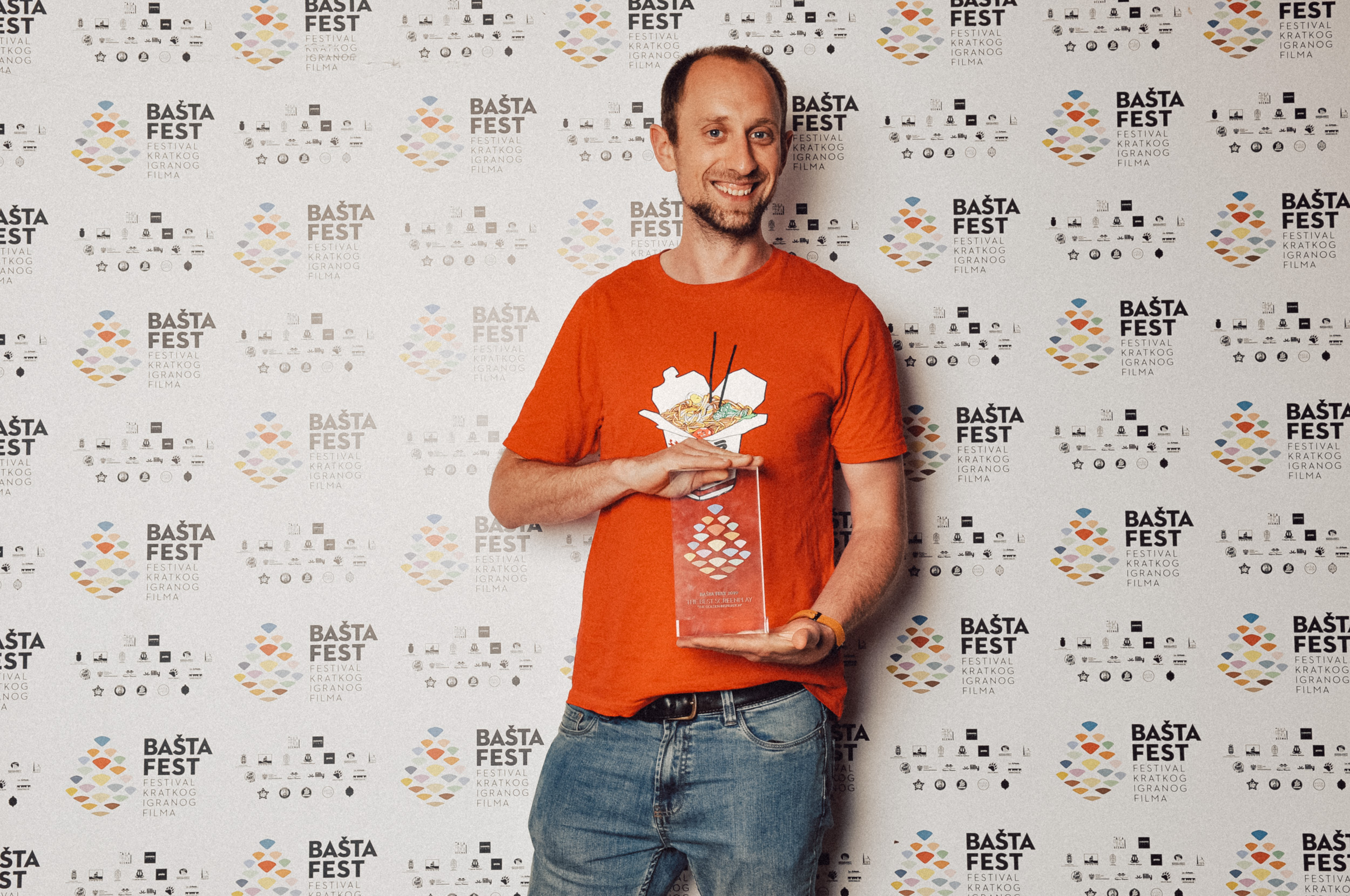 Golden Interpretation, the award for best male role went to Uros Aziraj for his portrayal of Mile in Serbian film „Mooch“ by Ivan Bukvic.

Golden interpretation, the award for best female role, went to Sofia Kokkali for her portrayal of Sofia in Greek film „Hector Malot: The Last Day of the Year“ by Jacqueline Lentzou.

Special mention for their roles of Wulf and Alexander went to actors Bas Keizer and Gijs Blom in the Danish film „Dante vs Mohammed Ali“ by Mark Vagenaar.

Aleksandar Ilic, well known Serbian director of photography, was in the jury for cinematography and he made the following decisions:

Golden Visualization, the award for the best cinematography went to Milica Drinic for the Serbian film “Foreign body” by director Dusan Zoric (this award is sponsored by Cine Planet)

Special mention for cinematography went to Sam Du Pon for the Dutch film “The summer and all the rest” by director Sven Bresser.

Youth jury consisted of Hristina Zivanovic, Saska Jevremovic, and Ivan Djukic, and made their decision for the best film: 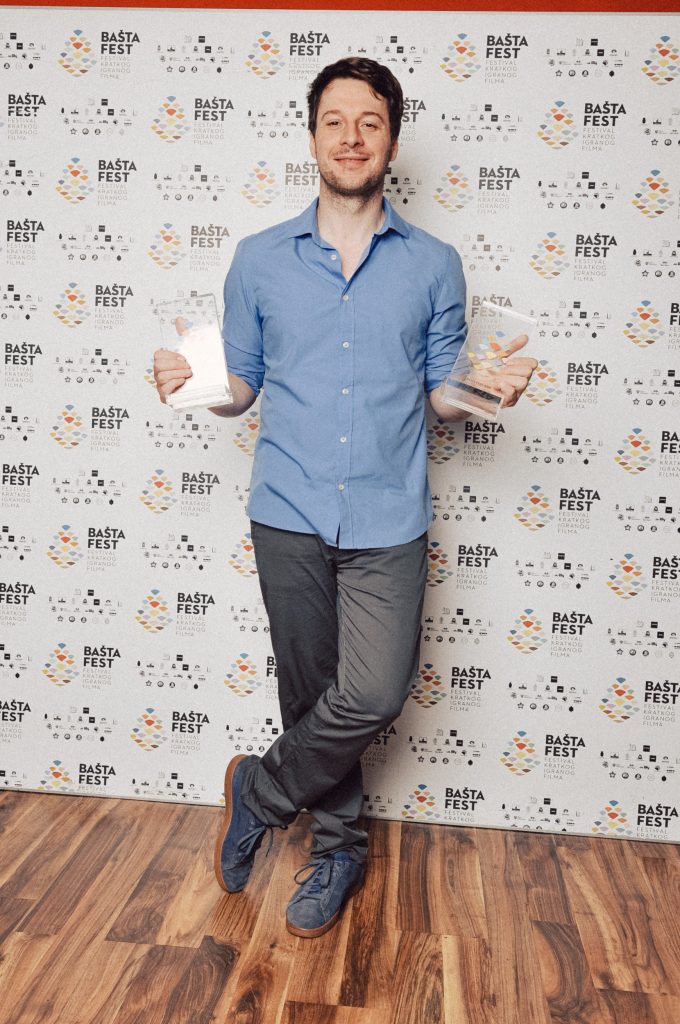 Basta Fest gave the award “Basta Honor” to a humanitarian association “Dobrocinitelj” for a huge contribution in the field of humanitarian work in this region. 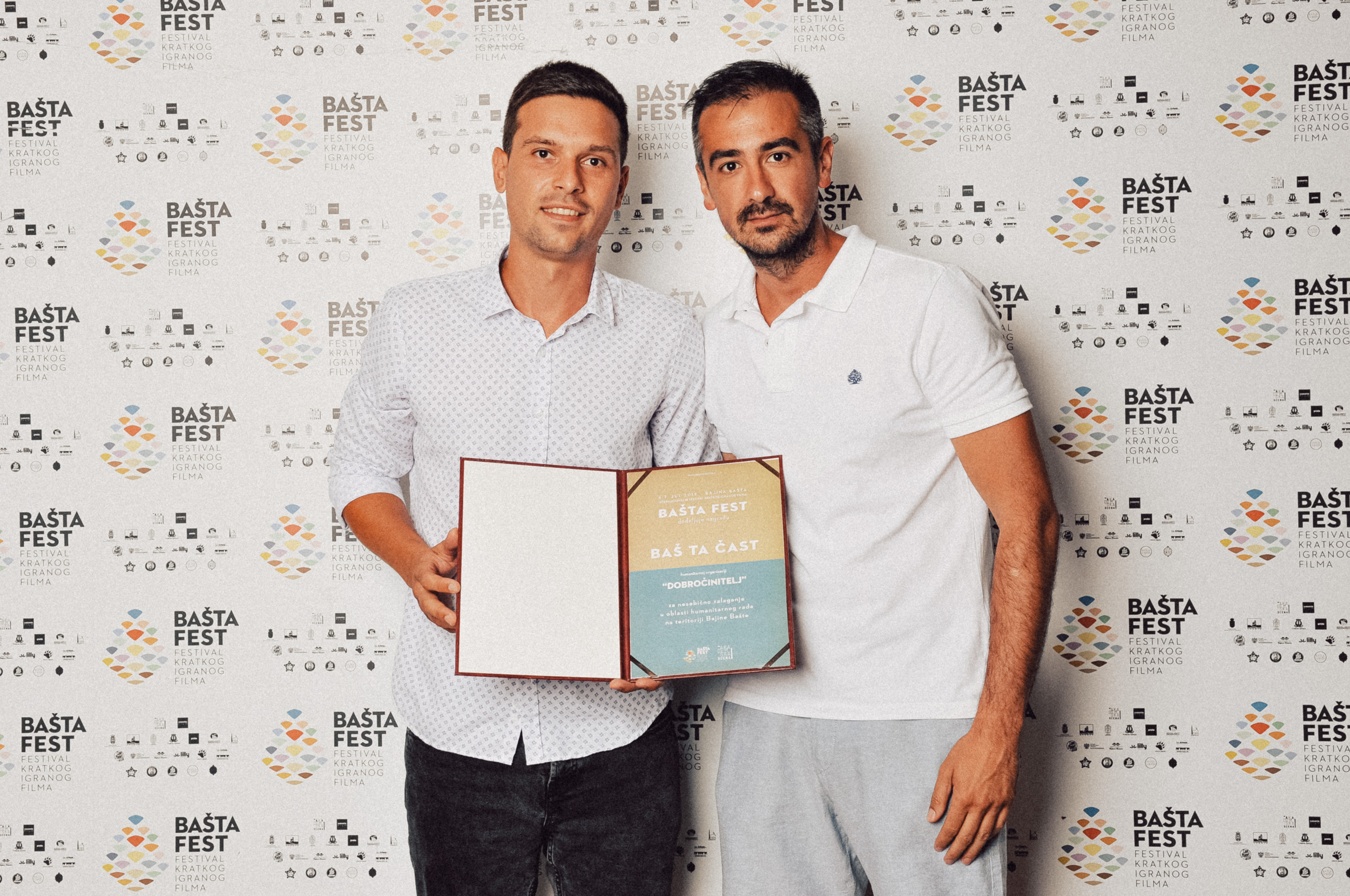 The winner of Basta Pitch was chosen by the jury consisting of director Mina Djukic, who was also a mentor of this program, director Nikola Ljuca, and producer Jovana Karaulic. The winner was Nikola Polic for his project „Organizmi“. Participants of this workshop which was created in collaboration with Film Centre of Serbia, were also: Jovan Dimoski, Aleksa Mihajlovic, Tamara Brocic, and Nemanja Novosel. 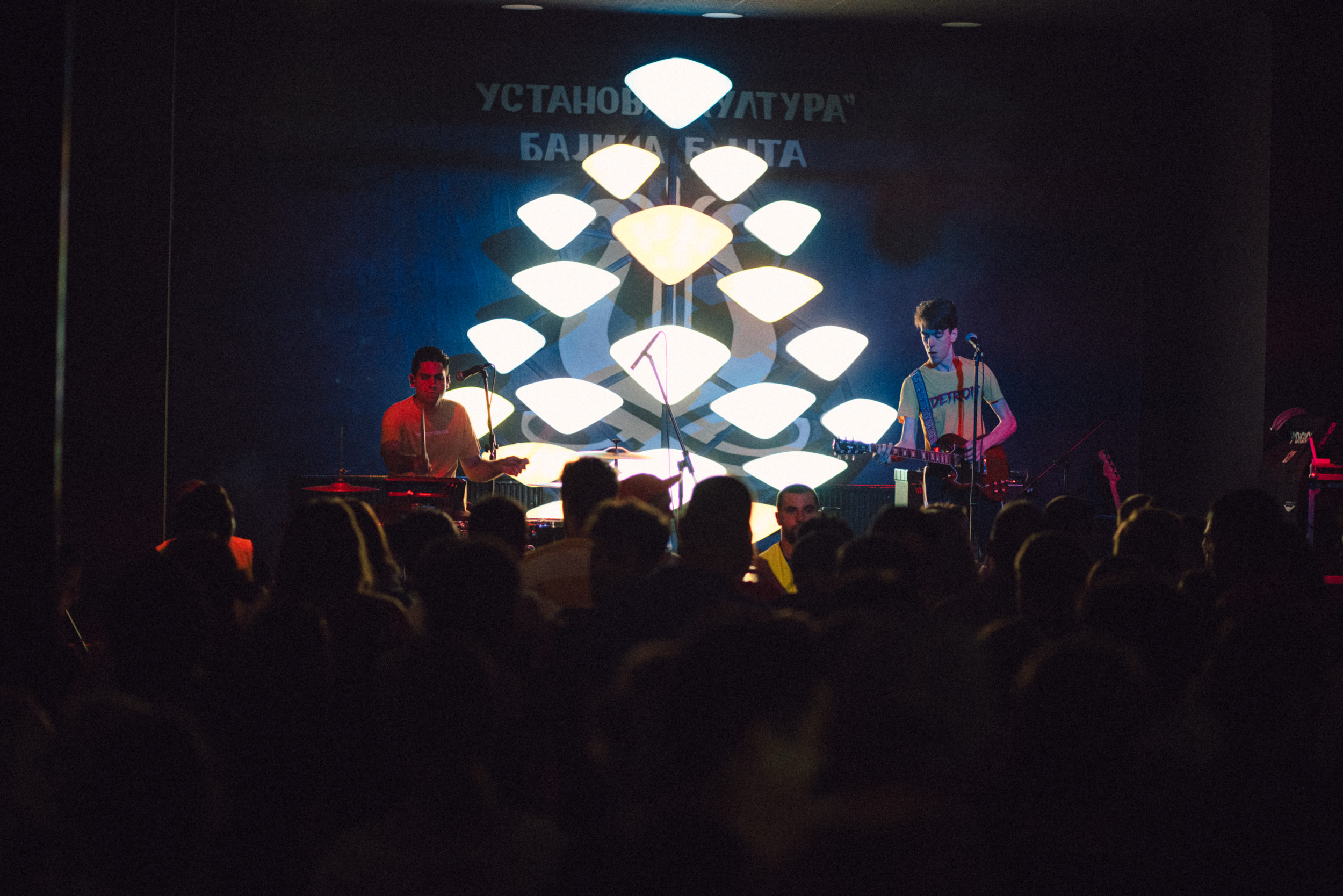 Two workshops were held: “Set Design” by mentor Selena Orb and “How Do We Watch” meant for high school students from Bajina Basta, mentored by Masa Senicic.

In the out of the competition programme we also screened Polish films from Short Waves, film festival from Poznan, in collaboration with the Polish embassy.