This year, Basta Fest is introducing a new industry programme with the support of Film Centre Serbia – a free workshop designed for presentation of projects of young film directors from Serbia – Basta pitch! The workshop is being held during the festival, on July 4-7th!

Among applicants, mentor Mina Djukic has selected five projects and applicants which will go through the workshop and prepare their projects for the final pitch on the last day of the festival, when the jury will decide the winner which will also get an award of 500€ to start working on their project.

The selected projects are:

The guest lecturer and mentor for this year will be Milan Stojanovic, while the jury of the first Basta pitch consists of Mina Djukic, Jovana Karaulic, and Nikola Ljuca. During the four festival days, the mentors and the jury will follow the work of applicants and consult the young authors. On the final day and after the final project presentations, the jury will announce the winner. 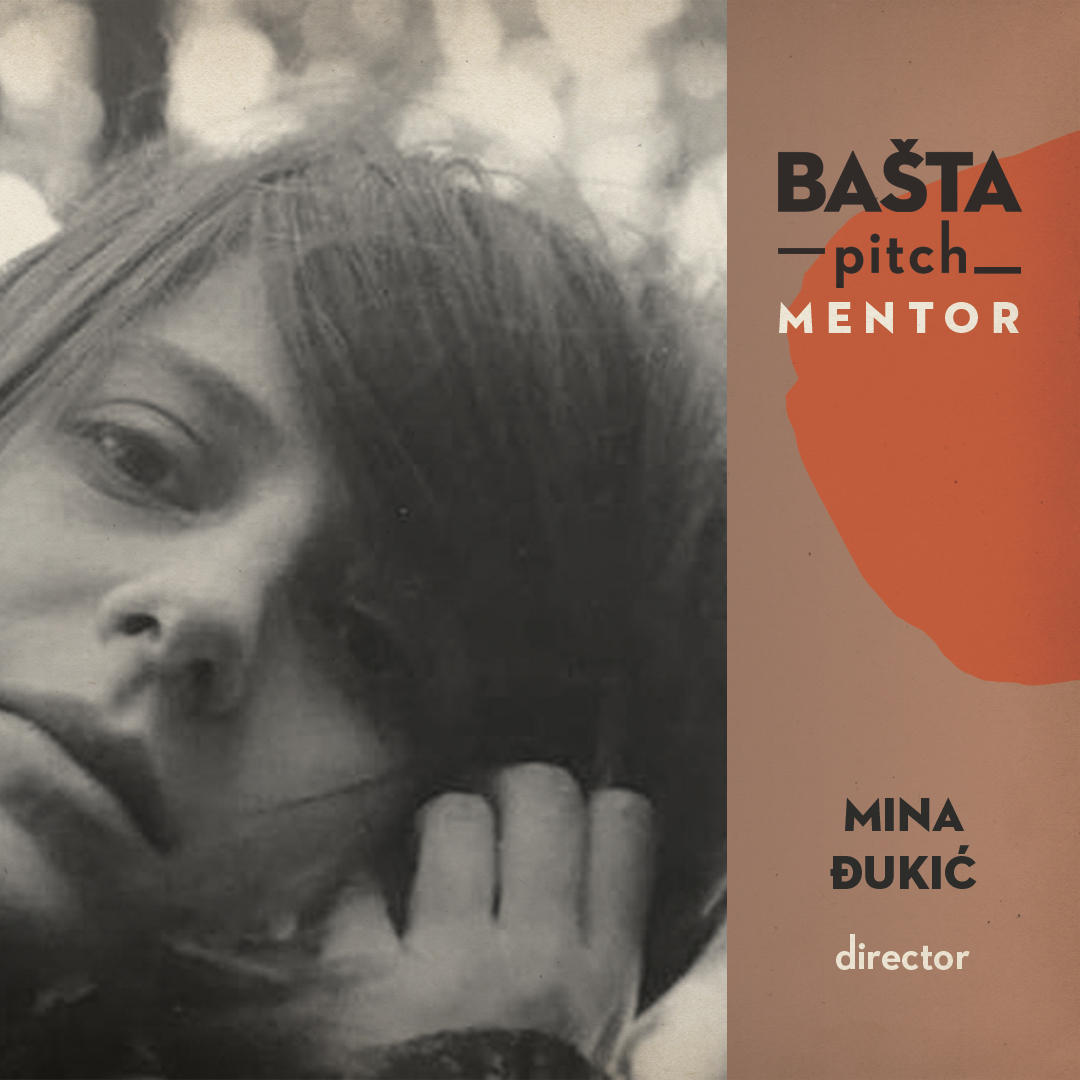 Mina Djukivc was born in July of 1982. She’s a film director, a screenwriter, producer, teacher, and a mother. She filmed a number of short films and documentaries. Her first feature film “Neposlusni” had a premiere at the Sundance Festival and has since been screened at many international festivals. She was a producer and a co-producer of several feature films. She’s currently preparing her next project “Deca pevaju hitove”. 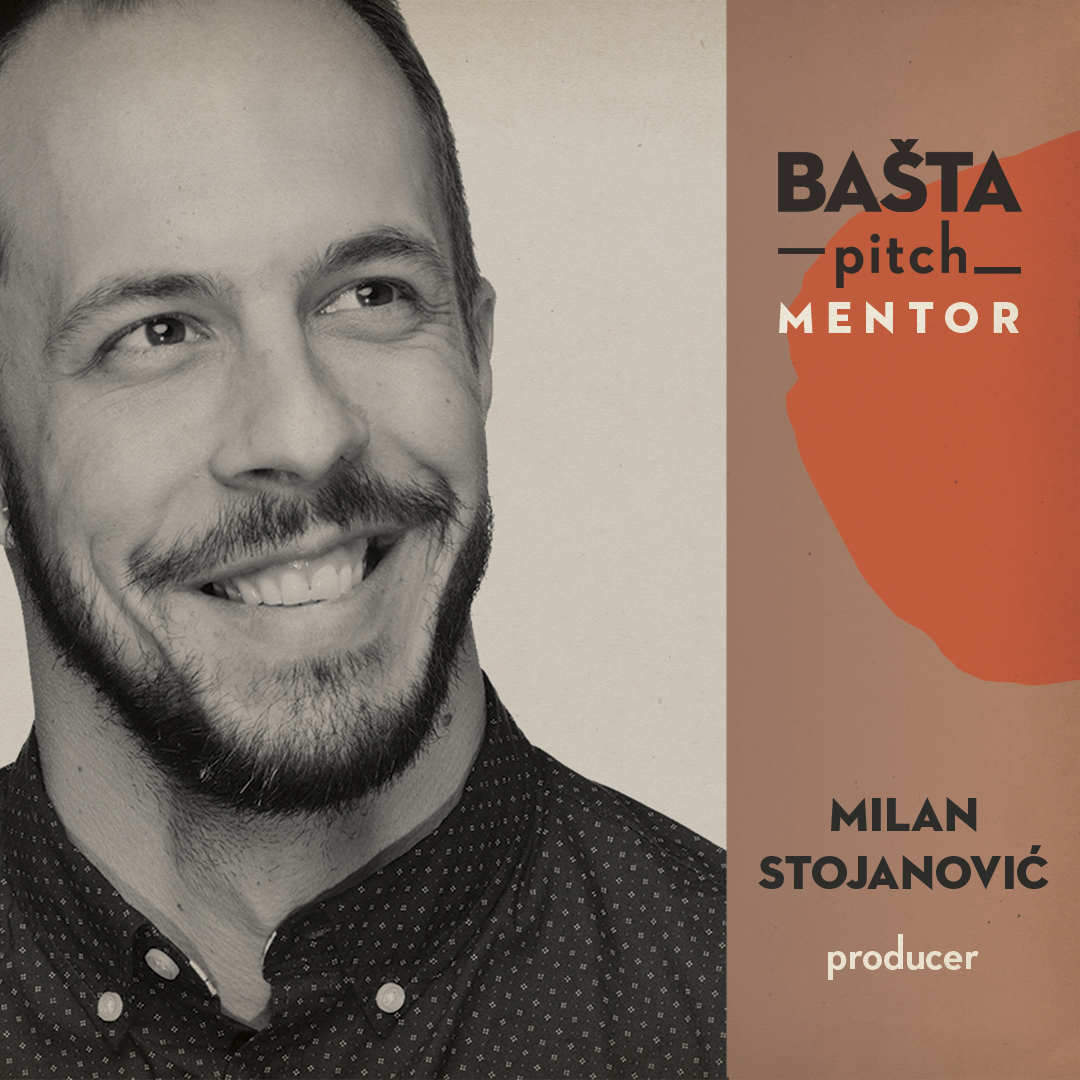 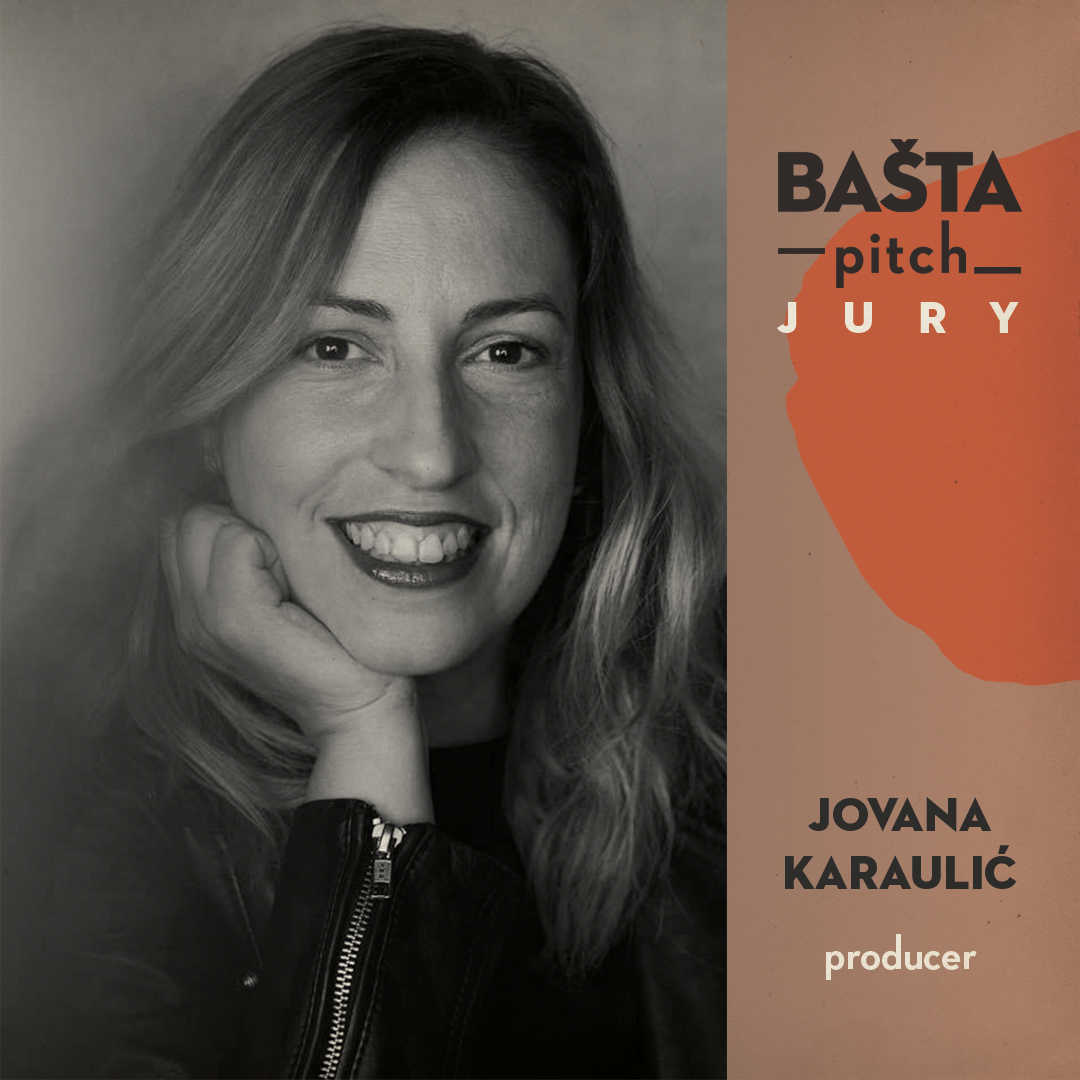 Jovana Karaulic is the director of Action Production from Belgrade, founded in 2013. by a group of young producers and film authors in order to create socially-aware films and documentaries. She teaches on FDU (Faculty of Dramatic Arts) and is in the proccess of studying for her PHD diploma. She’s the producer of documentaries like “Povratak Kuci” by Marina Abramovich and Boris Miljkovic, a movie “The witch hunters” by Rasko Miljkovic, and two seasons of a documentary series “Road to the future” by Boris Miljkovic. She’s the co-producer of the movie Stela by Stojan Vujicic. She has worked as executive producer and the main organizer for multiple movies, as well as a producer for a large number of TV commercials and music videos. 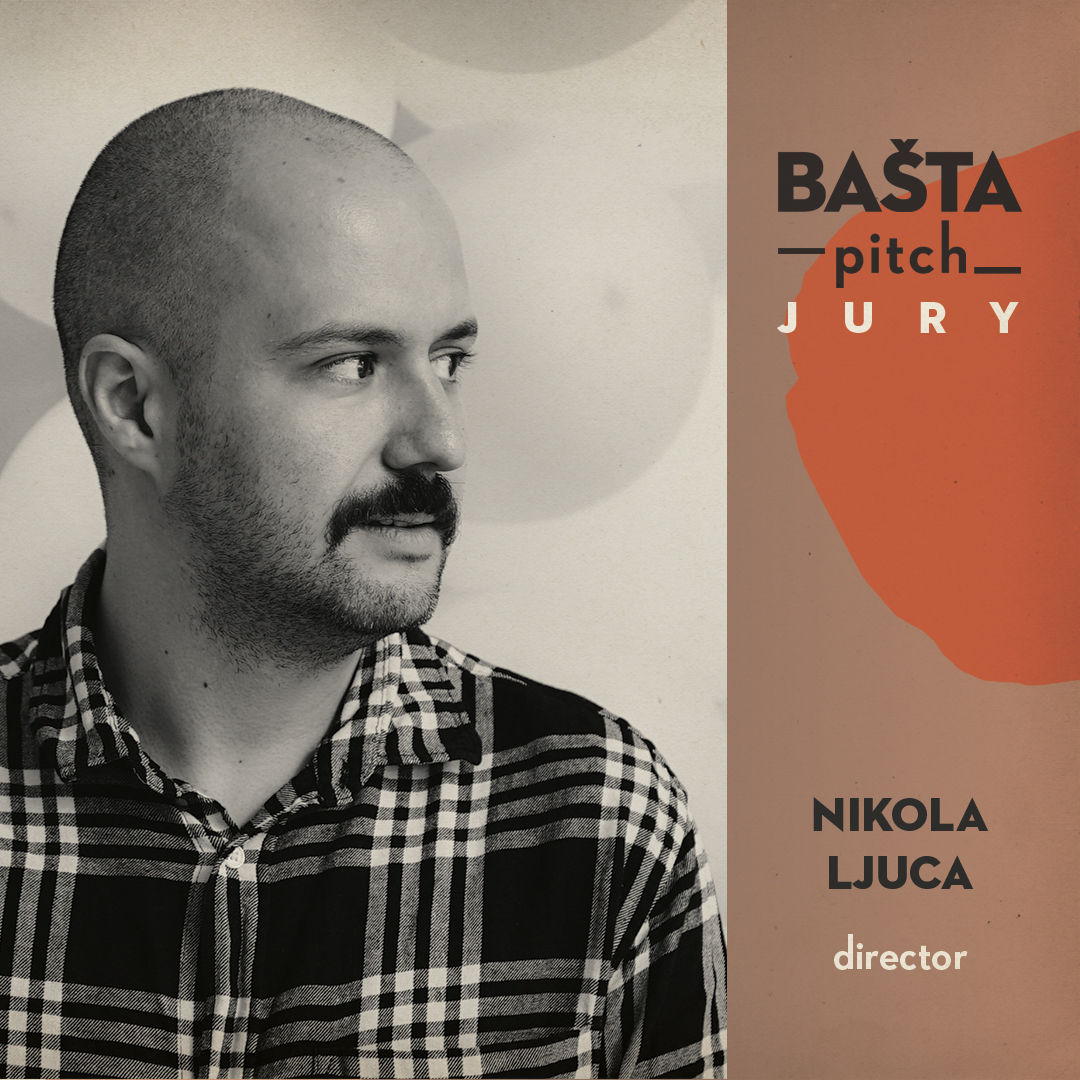 Born in 1985. in Belgrade, where he graduated from film school, section film director, at the FDU (Faculty of Dramatic Arts). His films “Thursday”, “Sergeant” and “Scenes with women” were shown at multiple international and domestic festivals, where they also received awards. He attended the Sarajevo Talent Campus, Berlinale Script Station and Locarno Filmmakers Academy. His first feature film “Vlaznost” had a world premiere at the Berlin film festival at the Forum programmme in 2016, after which it won several national film awards and participated in over 20 international festivals. He’s currently filming a hybrid-documentary “Warm-film” and developing his newest feature project.