The special award for the enthusiasm of the Tanja Petrović Fondation was awarded to International Short Fiction Film Festival – Bašta fest in Bajina Bašta, West Serbia, while the journalist Teofil Pančić won the award for an outstanding contribution to the promotion of culture and art in media.

The organizers of Bašta Fest were awarded the Special award for the enthusiasm, due to their exceptional engagement and quality of the festival programme. The plaque was awarded on 28th of February in Yugoslav Film Archive in Belgrade to the founders of the festival – director Jovan Jelisavčić and art director Maja Šuša.

When receiving the award, Jovan Jelisavčić said: “It is an extraordinary honor for me that the Tanja Petrović Fondation and the Board decided that Bašta fest will receive this year’s award, because the festival was primarily built on a huge enthusiasm. The key of the festival’s success is reflected in the decentralization of cultural content. As someone who grew up in Bajina Bašta, I can freely say that through the festival we are able to contribute to the cultural programme and to offer something new and interesting to the audience, which they have not had the opportunity to discover in this town. Once again on the behalf of the whole Bašta Fest team – I thank you for the prize. ”

Maja Šuša added: “Last year’s logline of the festival was “everything is possible” and this is the idea that we have been guided with from the very beginning. And really, we enthusiastically believed in the success and growth of the festival, although it happened much faster than we expected. It is a great honor for us to share the stage with this year’s and last year’s laureates. Our message is that with a lot of work, enthusiasm and effort, it is possible to make quality content and we hope that those who have many more opportunities than we do to influence the situation in culture will also be thinking about it. ”

Tanja Petrović Foundation was founded in memory of prematurely deceased Tanja Petrović, who, as a journalist, editor and author in culture editorials, publishing houses and as Belgrade’s secretary for culture, dedicated her professional life to this area and her media promotion. 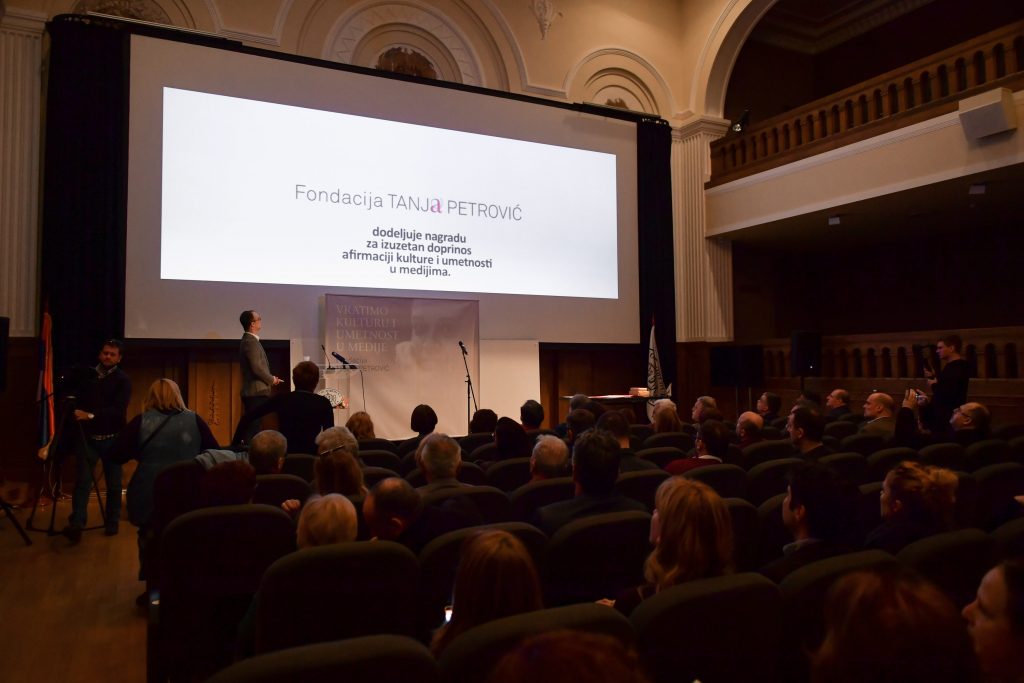 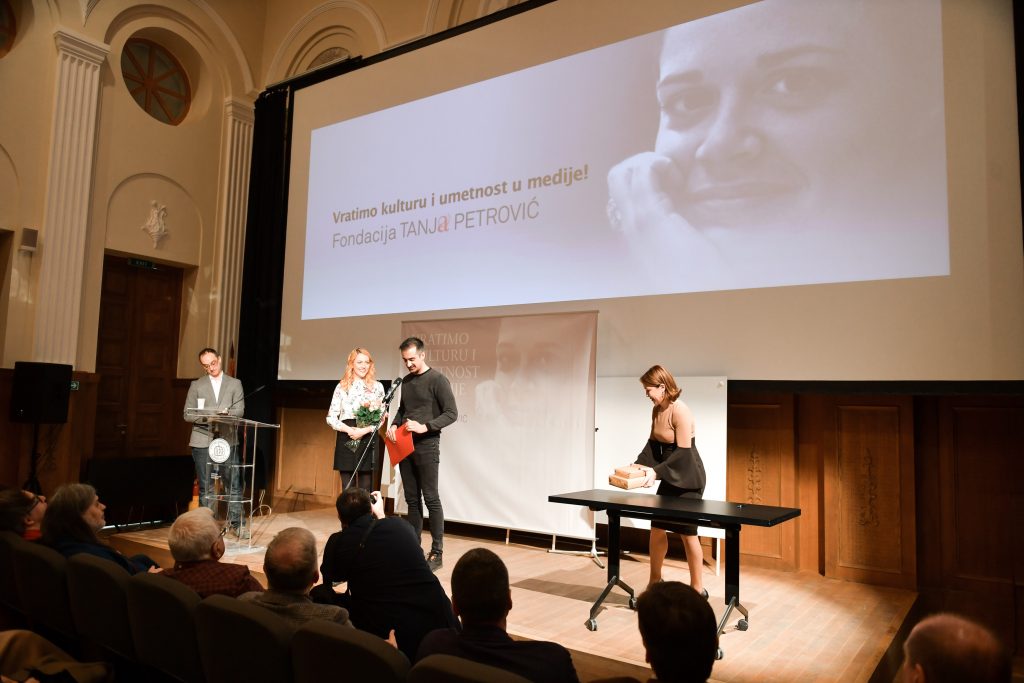 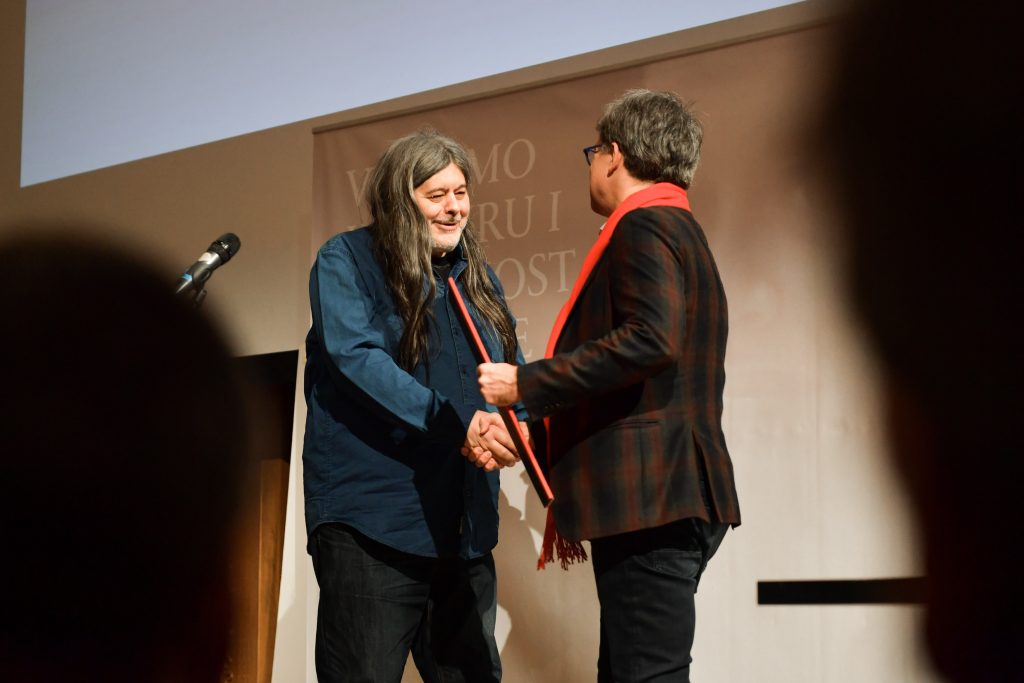