„BANDITS IN SEARCH OF MOM“ ARE CLOSING THE FIFTH BAŠTA FEST!

Bašta fest is continuing its old tradition – as part of non-competition film programme, the festival will be closed with a debut feature film which has (according to the opinion of Bašta team) left a mark on this past year.

This year, on July 8th, after the prize giving ceremony at our favourite location by the Perućac lake, the audience will have an opportunity to watch “BANDITS IN SEARCH OF MOM”, a film by Kosta Ristić.

Following its premiere at Belgrade International film festival (FEST), this film has won 3 awards in the selection “Serbian film” – jury award for the director Kosta Ristić, an award for the best debut for the actor Kristijan Garip, and “Milutin Čolić” award for the best film, awarded by the oldest Serbian newspaper „Politika“. 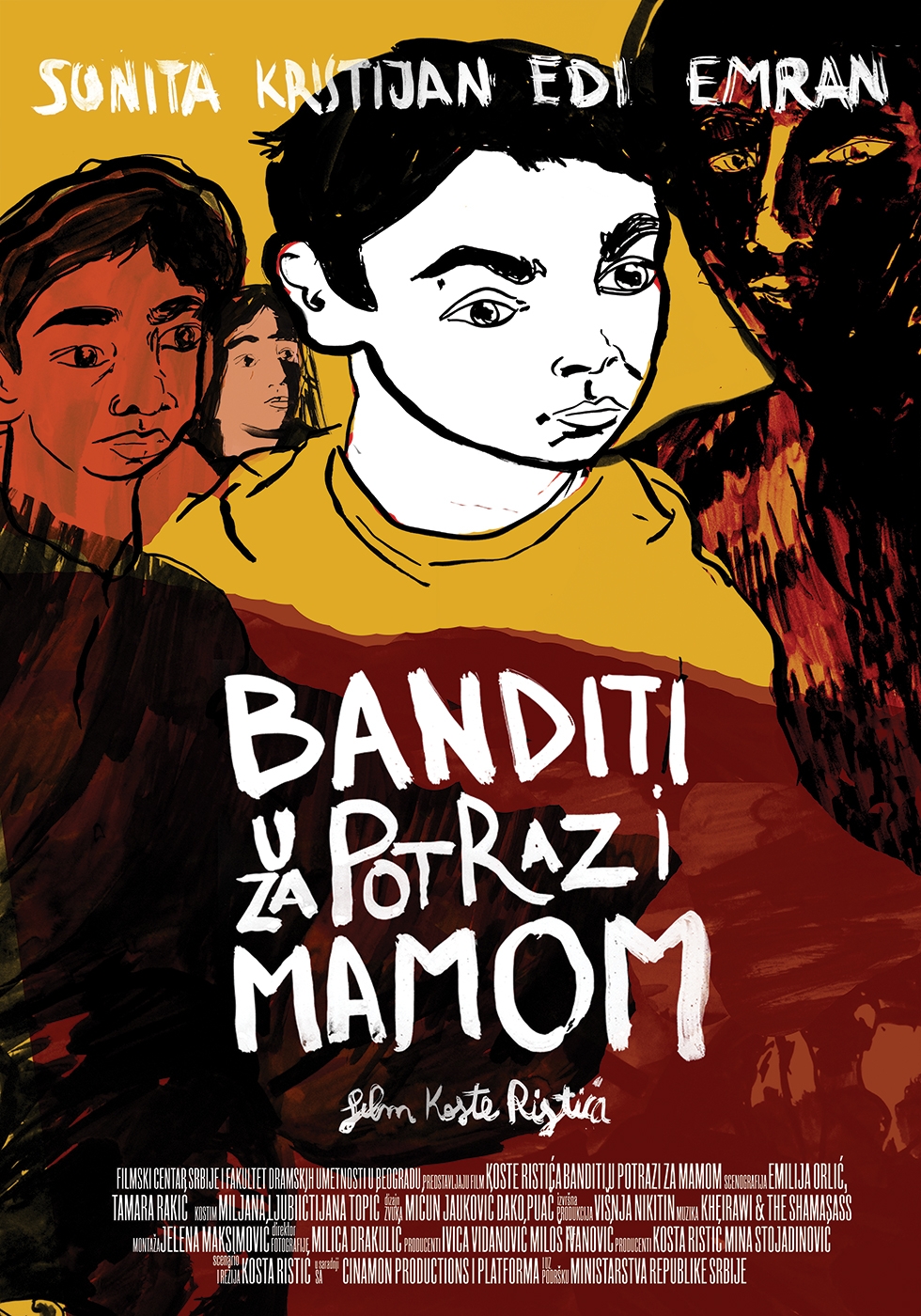