The 7th Bašta Fest is opened!

The 7th Bašta Fest, international short fiction film festival in Bajina Basta, opened on Thursday, September 10th. The non-competitional film program of the 7th Bašta Fest has a focus on national and regional authors, who have been part of the Bašta Fest in the previous years. The programme includes films by Ognjen Glavonić, Marko Djordjević, Milena Grujić, Stefan Malešević, Nermin Hamzagić, Maša Nešković and Ena Sendijarević. The festival was opened by actors Ivana Vuković and Filip Djurić, who play the lead roles in Marko Djordjević’s films “Bee Stung in the Big Bees” and “My Morning Laughter”, that were screened on the first day. This year, according to the weather forecast, the film program is being held at the open-air “Borići”, respecting all epidemiological measures.

The directors of the festival, actors Jovan Jelisavčić and Maja Šuša, emphasized the importance of holding cultural events, with respect for all measures and care for the audience, as well as the joy that the 7th Bašta Fest is happening in this rough year. Director Marko Djordjevic wished the audience to enjoy the films. He added: “I’m happy to be in Bajina Basta again, because at this festival, showing my short film, I received support to be free to make my debut feature just as the actors and myself felt it should be, without any calculations. 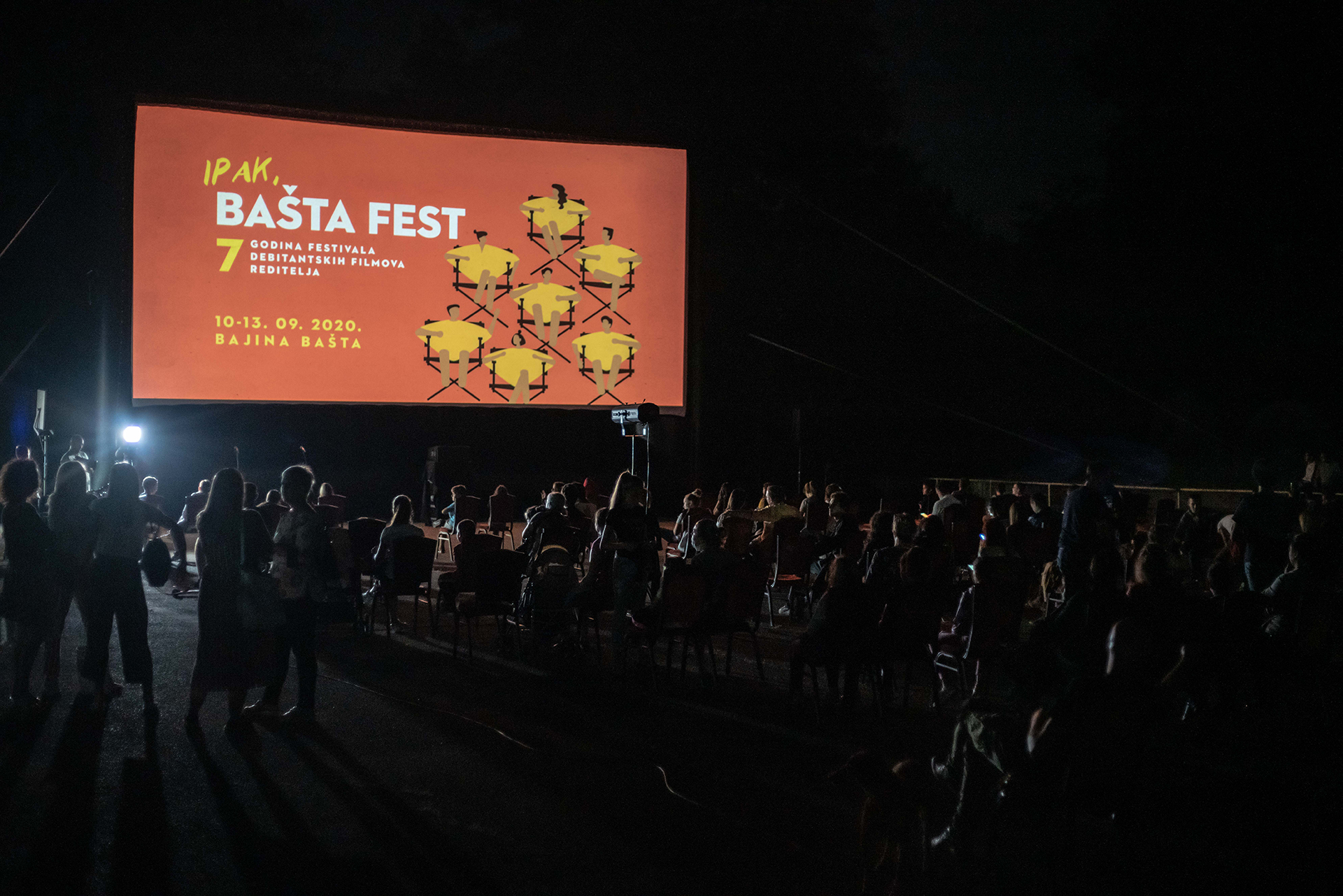 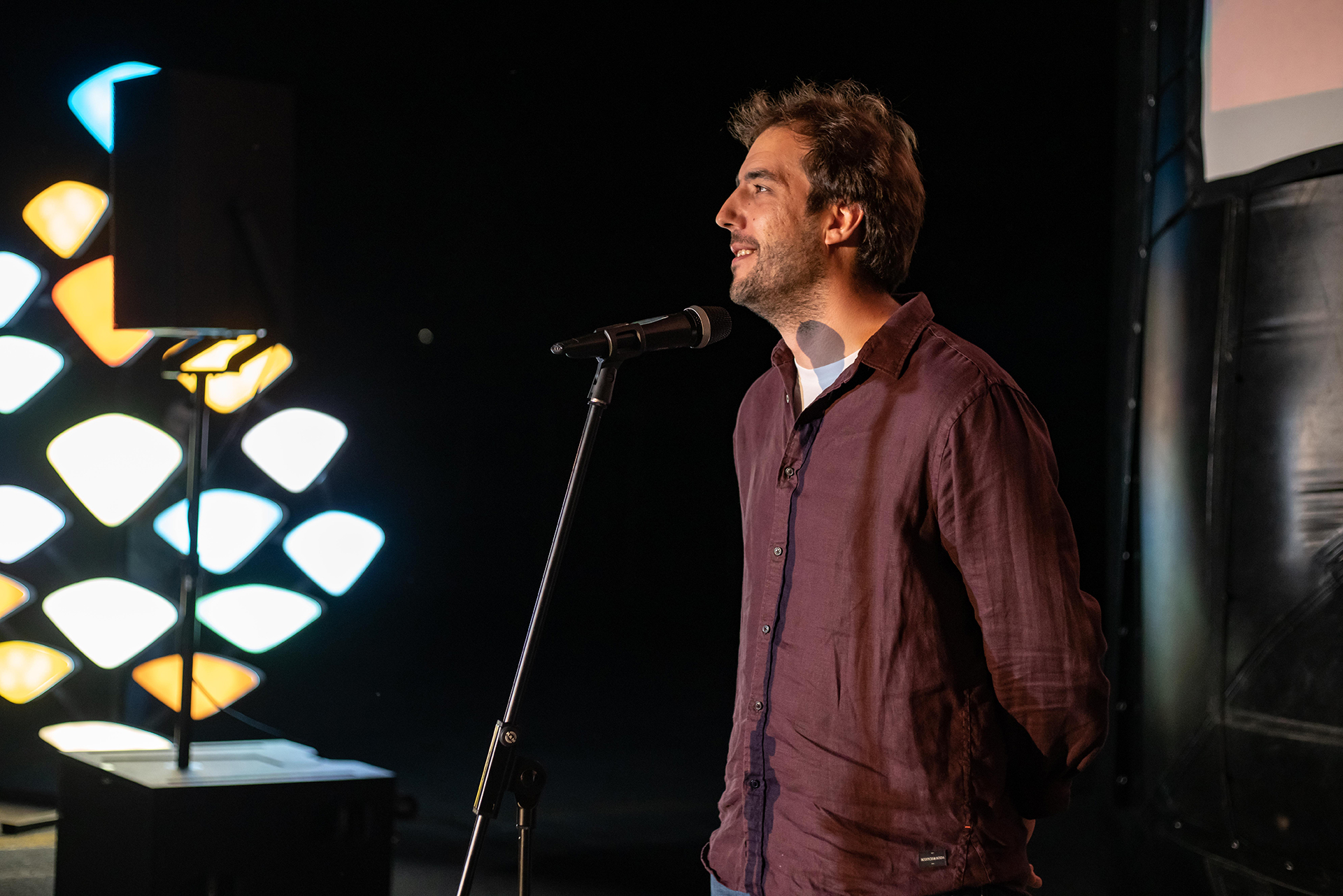 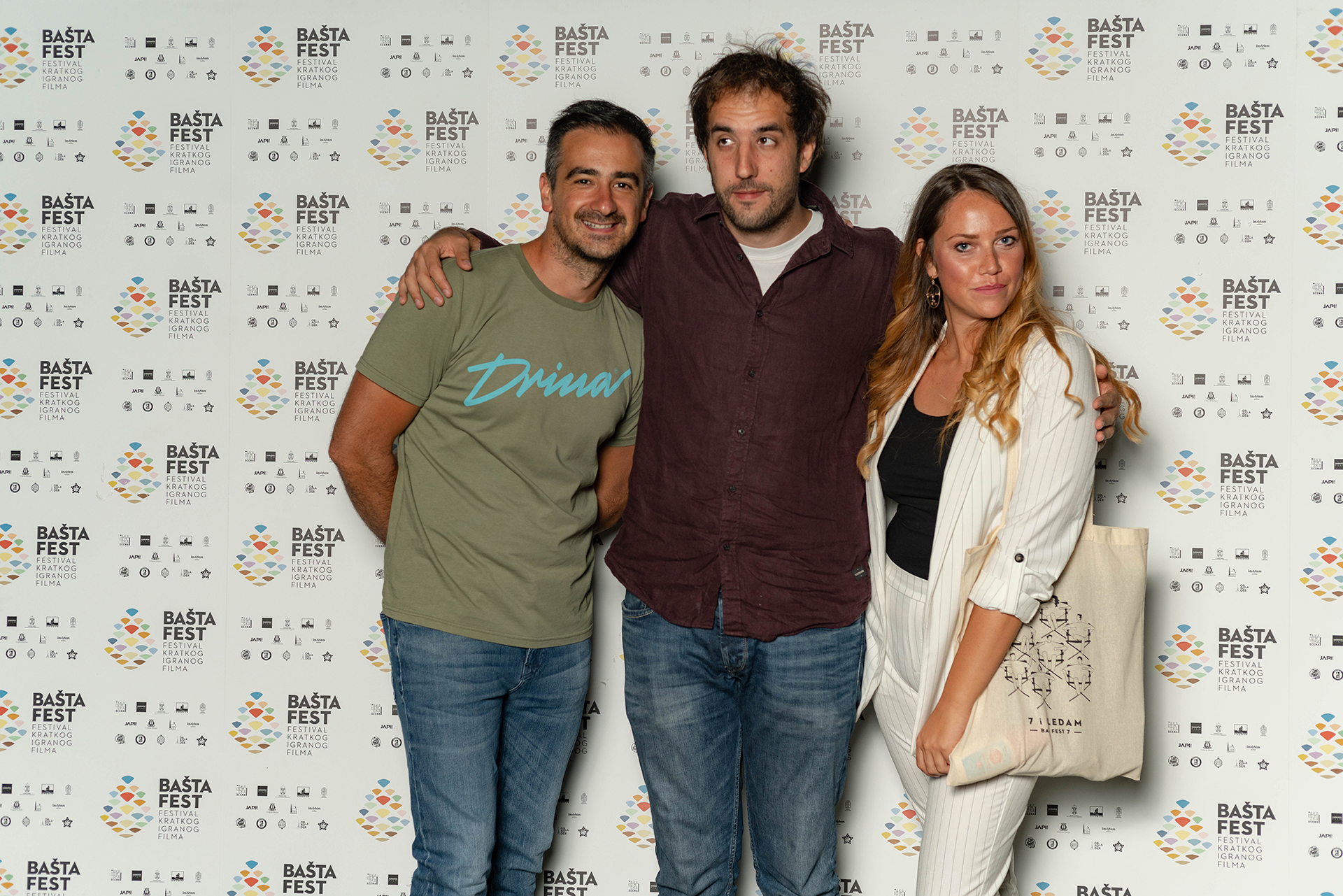