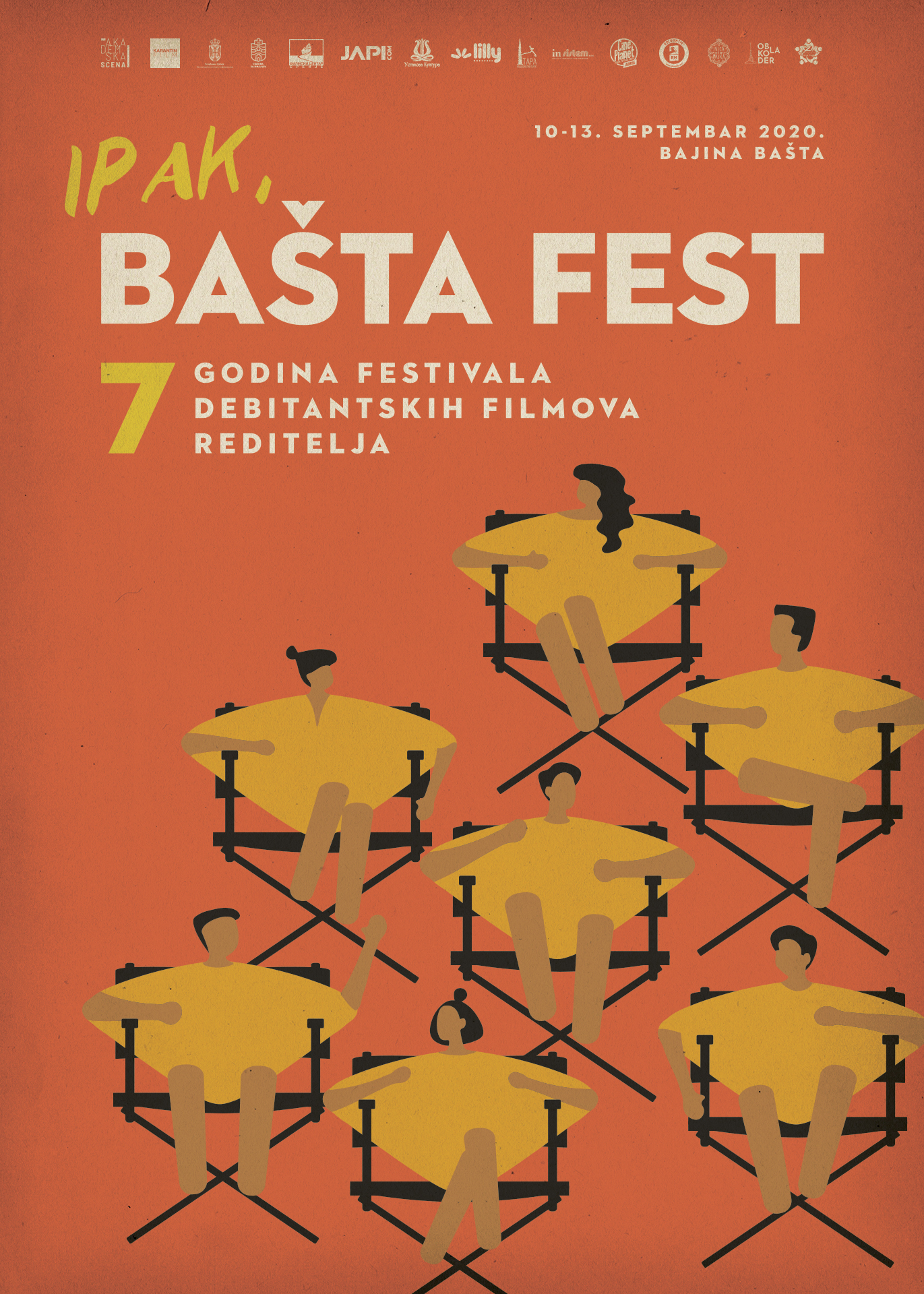 To our great joy and satisfaction, the authors whose short films we screened as part of the competition program of the festival in the past years came out with their first feature films that are worthy of attention. So far, Bašta Fest was closed with one feature debut, but this year we had a difficult choice in front of us. As we have decided to move this year’s applications for short films to next year, space has opened up to show these films in Bajina Bašta, which we are immensely looking forward to.

More information about the programme is coming soon!