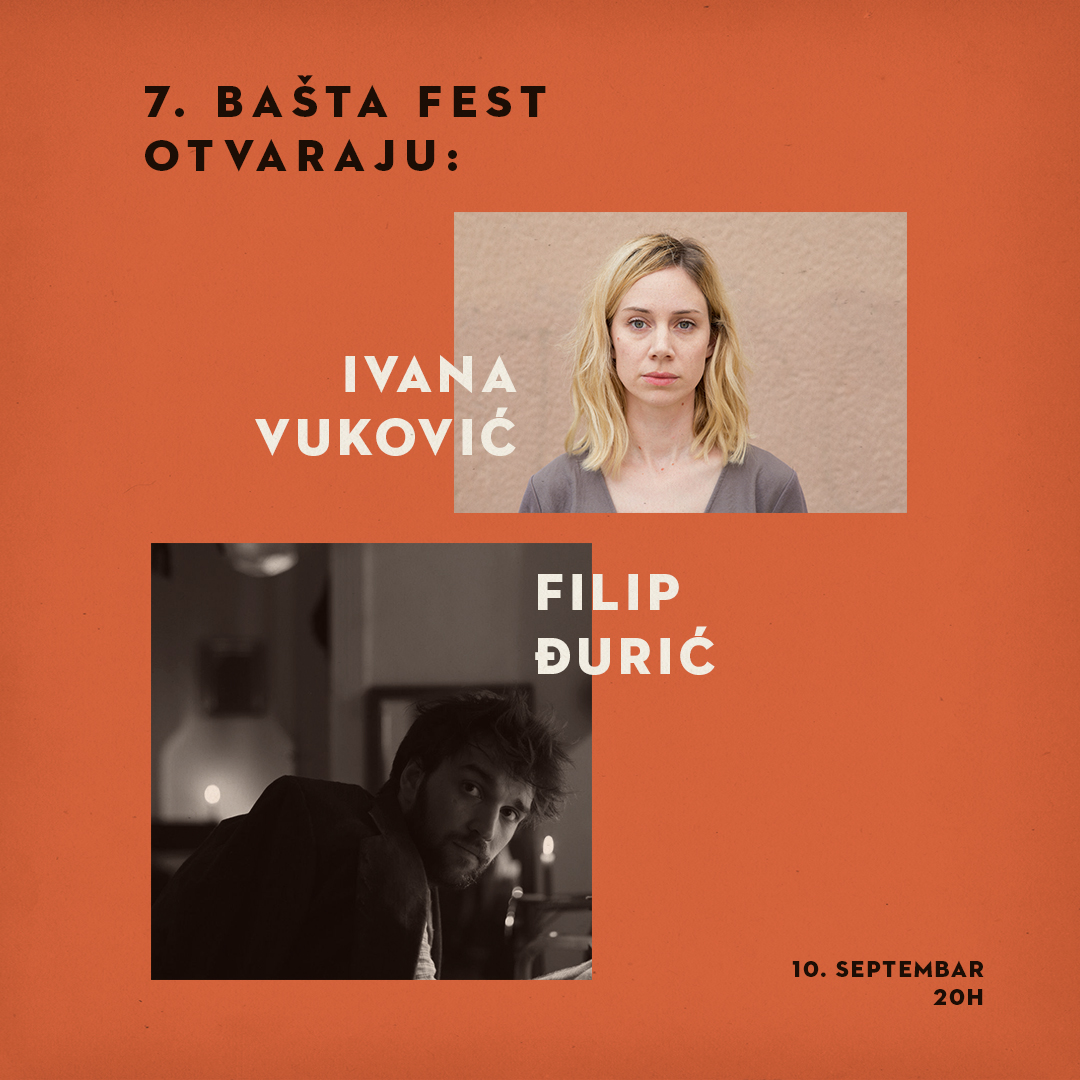 We are excited to share our last pre-festival news with you! Thus far, each Bašta Fest was opened by a young actor or actress who has enjoyed great success in the previous year. With every one of them, Bašta Fest has been growing and looking forward to their new roles. Past editions of Bašta Fest were opened by Nikola Rakočević, Slaven Došlo, Marko Janketić, Hana Selimović, Milan Marić and Isidora Simijonović, while the seventh Bašta Fest will be opened by – Ivana Vuković and Filip Đurić! On the first festival night we will watch films „Bee stung in Big Little Bees“ and „My morning laughter“ by Marko Đorđević where both of them have the lead roles.