The exhibition “Traces of a Time – Film Poster 1945-1970”, which will present film posters from the holdings and archives of the Film Center of Serbia, will be open to the public from the 1st to the 4th July in the Gallery of the Institution “Culture” Bajina Basta during eighth Bašta Fest. 22 posters of films made in the 1940s, 1950s, and 1960s were selected for the exhibition, and they represent significant works of Yugoslav cinematography, such as “When I am Dead and Gone”, “Early Works”, “March on River Drina”, “Love and Fashion” and many others.

In the afterword, prof. dr. Jovan Čekić, among other things, states: “Film posters are a part of youth, irreplaceable topos of the winding line of growing up, which have formed entire generations in the growing media chaos. With the advent of new distribution channels, first VHS, DVDs, then networks and various platforms like Netflix, it seems that the movie poster has not lost its importance, on the contrary, in the digital environment, it has only become more adaptable.” He adds about the sensibility of these posters: “Posters of Yugoslav film from the 1950s, despite the ruling political ideology, largely follow the emergence of basic patterns of “economy of attention” coming from the West, and sometimes achieve amazing effects.” 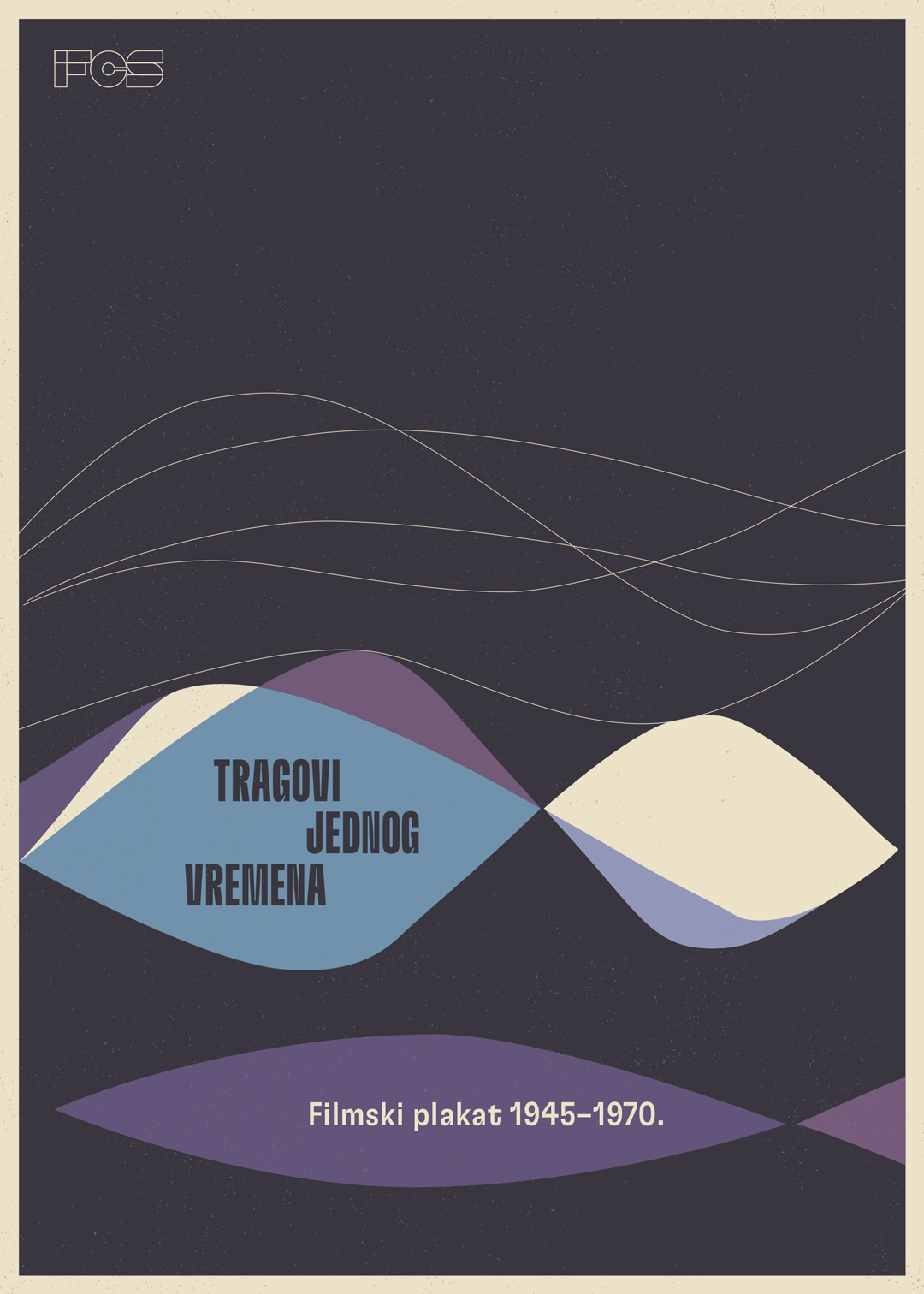