The 7th Bašta Fest was closed on September 13 at the Open Air “Borići” in Bajina Bašta.

The focus of the non-competition film program of the Bašta Fest was on domestic and regional authors, who have been part of the festival in the previous years. The audience had the opportunity to see short and debut feature films by Ognjen Glavonić, Marko Đorđević, Milena Grujić, Stefan Malešević, Nermin Hamzagić, Maša Nešković, and Ena Sendijarević. After the screenings, the film crews introduced themselves and had conversations with the audience. The festival was closed by the actor Filip Đurić, whose films “Bee Stung in the Big Little Bees” and “My Morning Laughter” were shown on the first night of the festival. The entire film program was held at the Open-air “Borići”. The music program was not held, as the organizers felt that the epidemiological measures could not be respected in their entirety in this circumstance.

The director of the festival, Jovan Jelisavčić, stated that it is a great success that the festival was held in the difficult period we find ourselves in. Actor Filip Đurić shared with the audience that, of all the festivals he has been to, he feels the best at Bašta Fest, and that it is his belief that, with adequate support, this festival can be one of the brightest lights on the European festival map. 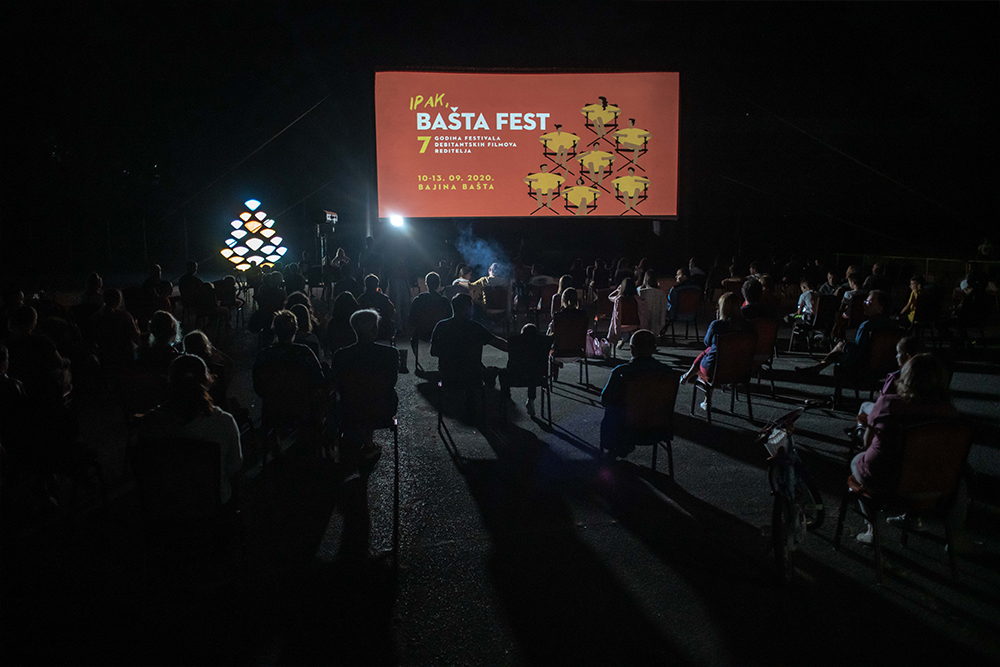 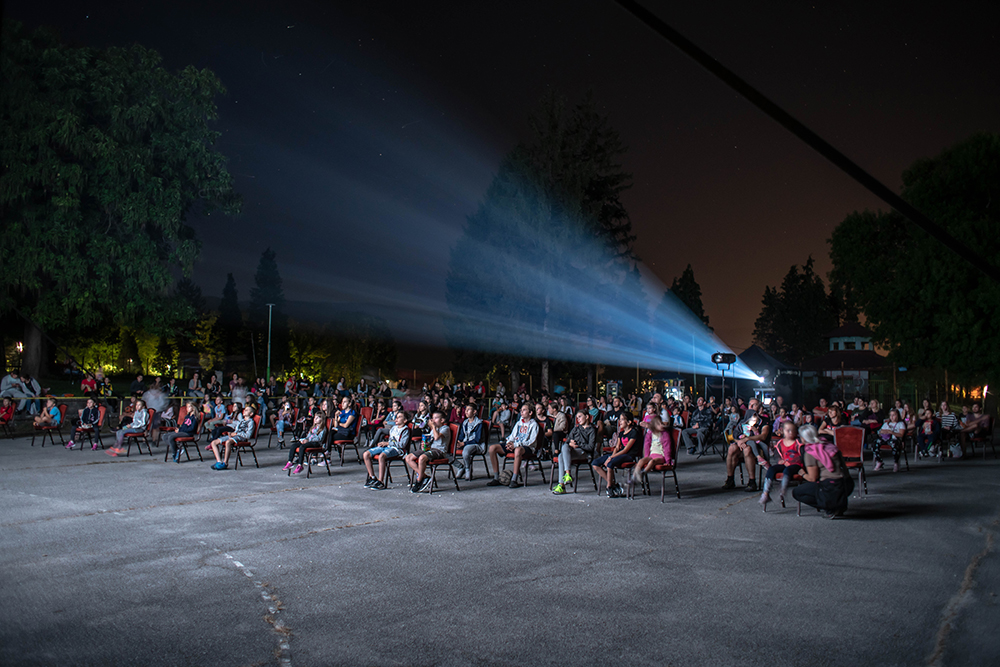 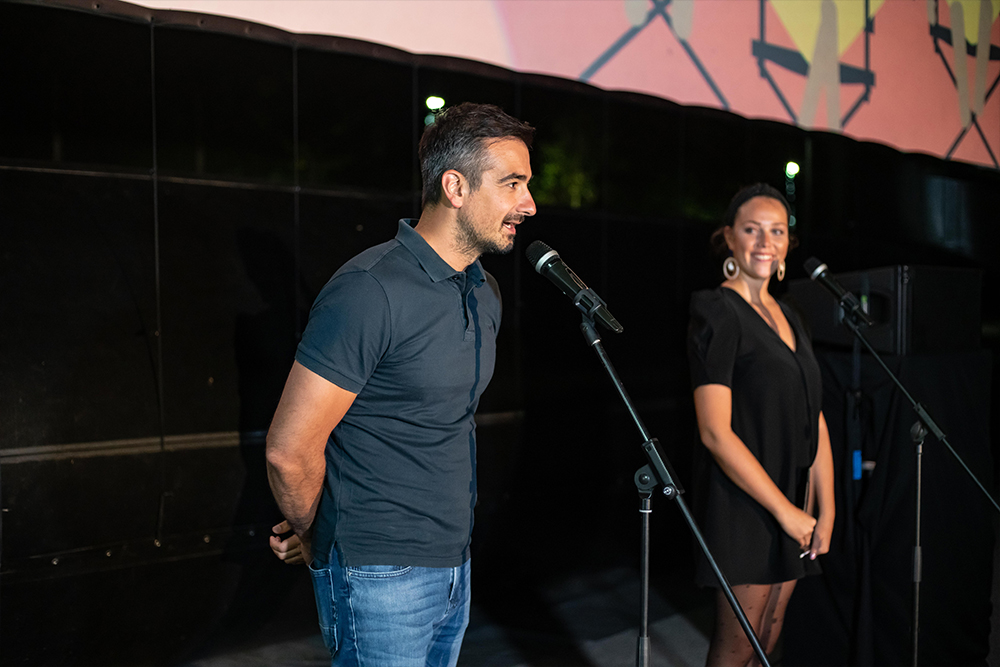 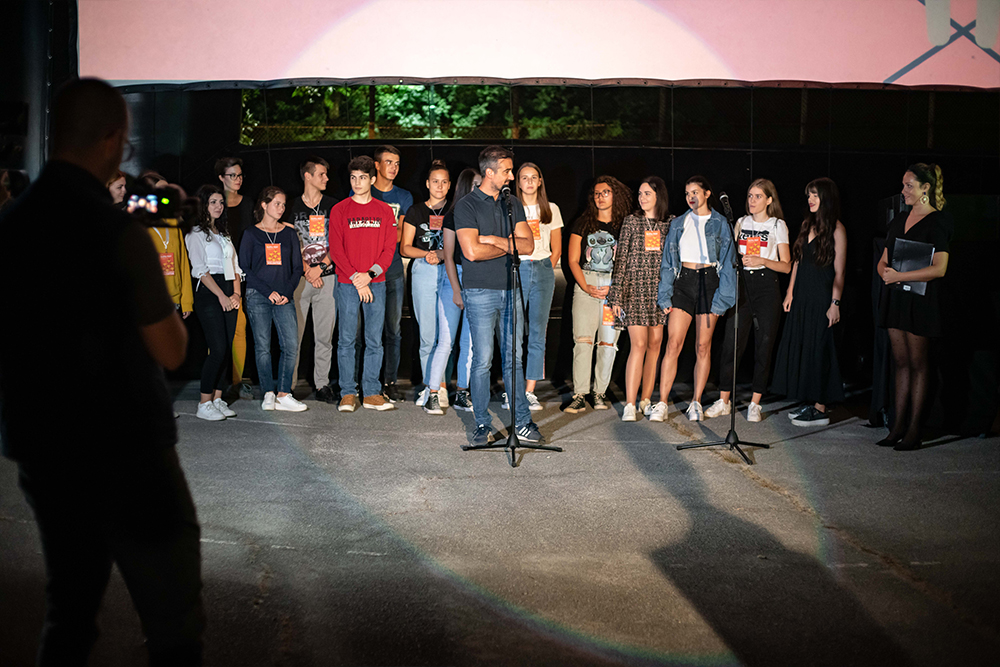 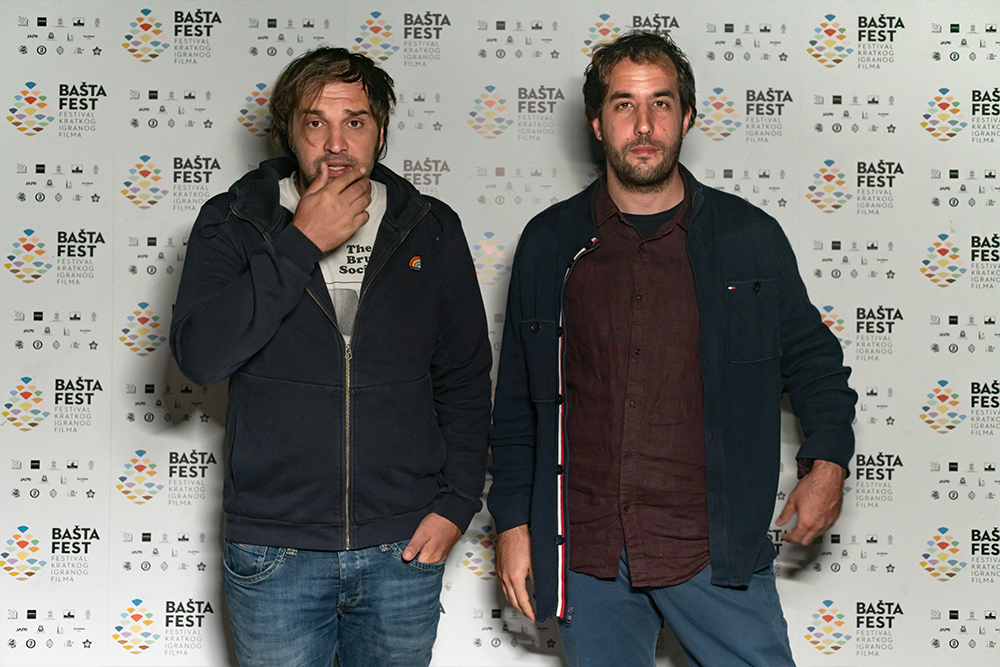 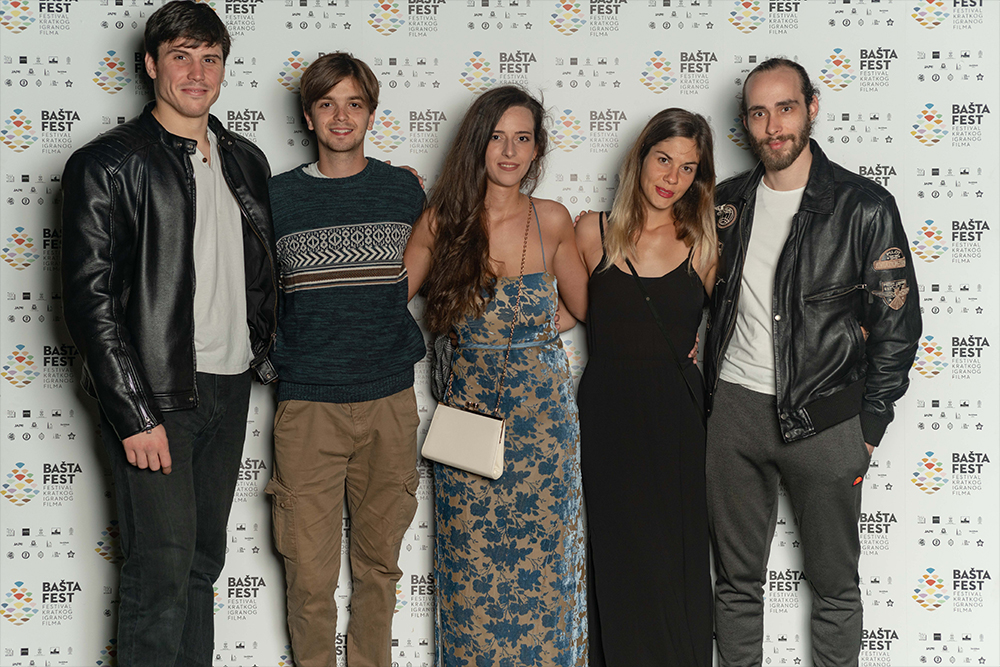 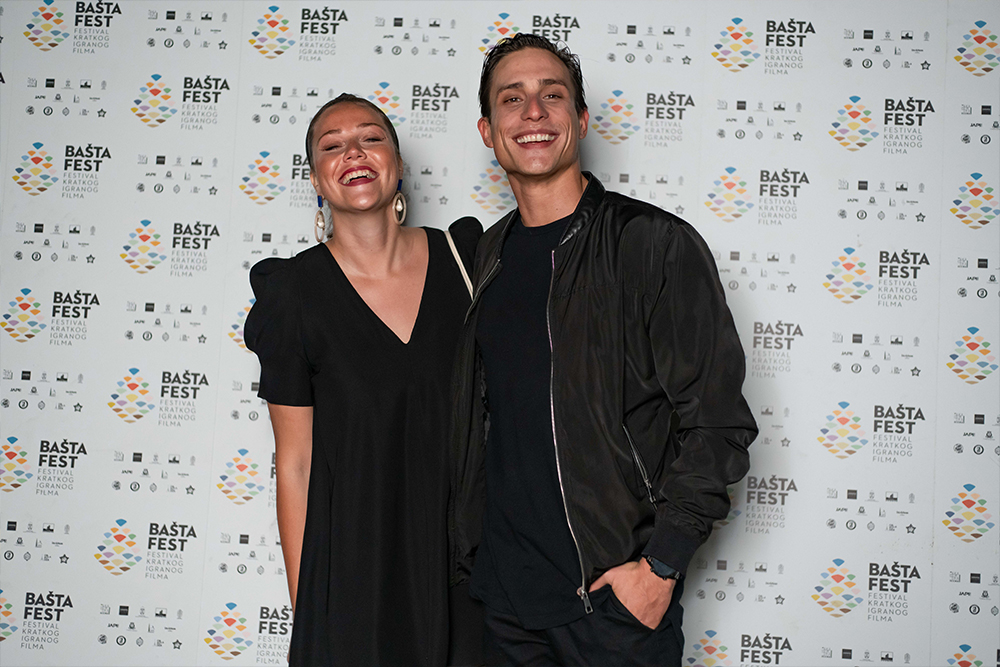